Amoxicillin is an antibiotic preparation belonging to the group of semisynthetic penicillins. This medication has a wide spectrum of action; it is administered for a variety of bacterial infections. Amoxicillin is among the most prescribed antibiotics all over the globe; the WHO has included this medication in the list of essential preparations important for the healthcare system. It is active against gram-negative and gram-positive cocci, as well as some gram-negative bacilli.  More information about antibiotic medications, including Amoxicillin, can be found on http://www.drugs-med.com. 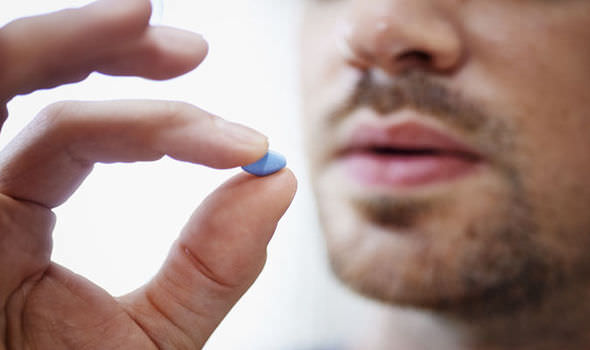 Amoxicillin works by destroying the cell walls of bacteria thus preventing their growth and generation. The following microorganisms are sensitive to this antibiotic preparation:

But despite its wide range of action, there are certain microorganisms that are resistant to this medication. These are the bacteria that produce penicillinase, enzymes that destroy penicillins. In order to broaden the antibacterial action of this medication, Amoxicillin is often combined with clavulanic acid, an inhibitor of beta-lactamase. This antibiotic is rapidly and almost completely absorbed in the intestine.

Amoxicillin or its generic version is indicated for the treatment of the following conditions associated with bacterial infections:

In addition, this medication can be used as a preventive measure for endocarditis and infections caused by surgical intervention.

Before starting the treatment it is important to check whether the microflora that has provoked the disease is sensitive to Amoxicillin. The dose of this antibiotic should be decided individually depending on the severity of the patient’s condition. Since Amoxicillin has certain contraindications, it should not be used if it is not approved by a healthcare provider.

You may have missed

What happens to your body during an asthma attack [INFOGRAPHIC]